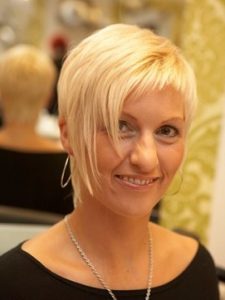 Inspired by the movie “West-Side-Story 1980”

Dancing with and for the feeling,
dancing for yourself and for people who like to watch,
dancing with heart and soul became, was and is my motto …
… and it will never stop. 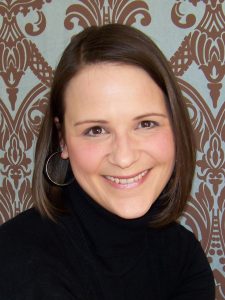 Like lots of adolescents I visited a dancing school to learn ballroom dancing. In 1989 I started to train for competition dancing and did it for ten years in Germany – of which six years exceptionally in the Amateur Latin S-League. After passing my trainer certificates I decided to get the judging certificate, too. Since about 13 years I have the highest German judging certificate. 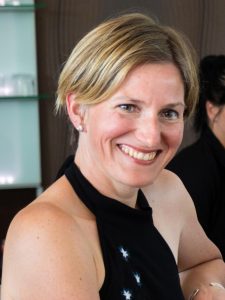 As of 2006 I own the WR-A-license as well as the trainer C-license of the DTV.

I am very sorry that I do not have enough time for my own dancing anymore, but I am very happy to be able to judge here in Cologne! 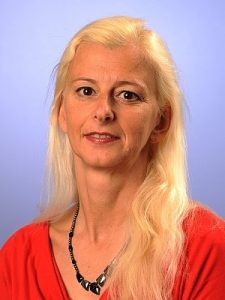 She owns her own dancing school together with her partner Manfred Edelbauer www.stepandswing.at. 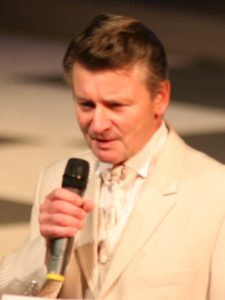 1983 was a special year for me and my wife Renate: Before the birth of our daughter we concluded our dancing career, starting in the E-Class up to the S-Class and passed the coach exam. Since then we have been working as coaches, since 1988 I am self-employed. In the German Dance Sport Association I am an S-judge up to German Championships, I was press spokesman for 16 years in the state of Saxony and was also active in the presidency of the Dance Sport Coaches Association as honorary.

I train in several clubs in Saxony, but my home is the ”Tanzsportklub Residenz Dresden”. Together with Beate Fricke, we are in charge of our Equality group “Queerballroom”, which we jointly established in 2011 with the support of Hans-Jürgen Dietrich. At the preparation of the 8th International Open German Championships for Female and Male Couples, which was hosted in 2012 in Dresden-Radebeul, I worked as a club sports officer in the organization team.

I’m looking forward to the 14th edition of the Championship with certainly great sporting achievements. The most important thing for me, however, is the comradely atmosphere that we will certainly feel especially in the Gala Ball. 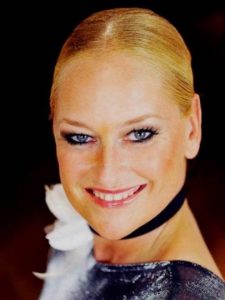 I am pleased to be able to evaluate the International Open German Championships for female and male couples and thus to support the equality dance sport. Since I have already evaluated several Equality tournaments and teaching Equality couples, I know what outstanding achievements are presented here. A lot of fun and a fair competition to all participants! 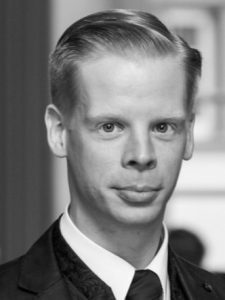 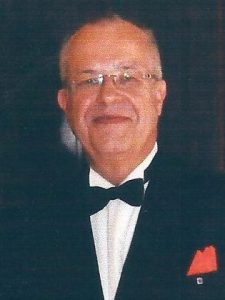 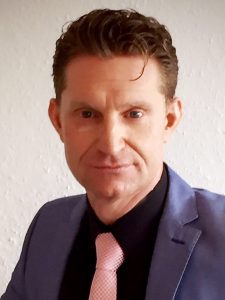 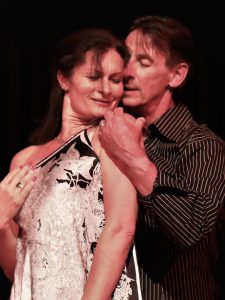 Peter and Rachell van der Veek are the owners and principal teachers of Danscentrum Welkom in Lisse, The Netherlands.

They were placed 4th in the world championships showdance and performed an exhibition dance during the prestigious Blackpool Dance festival.

Outside of the competitive scene they were lead dancers with the Malando Tango Orchestra touring Japan, France and The Netherlands and were advisers to the Dutch National Ballet for the world premiere of Social Dances.

After an illustrious dance career travelling the world they set down their roots in Lisse in 1997 where they now love teaching those of all ages and levels to dance. 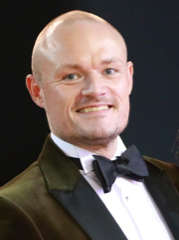 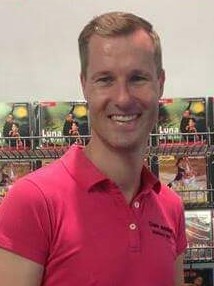 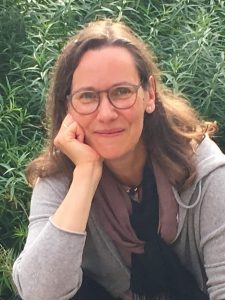 Gabriele Kunau has been involved in dance sport since the 1980s. 1998 she joined Tanzsportclub Dortmund and is actively dancing competitions with her husband in SENIII S. Her first connections to the DVET originate from the Tanzsportclub Dortmund who organized the 7. Equality-DM in 2011. Besides being an active dancer Gabriele often acts as master of ceremonies in her own club as well as for international competitions such as the danceComp in Wuppertal or the WinterDanceFestival (WiDaFe). She is happy that it is her native town Cologne where she will be at the microphone for DVET for the first time. Gabriele wishes all participating couples a wonderful weekend, much fun dancing and also much success. 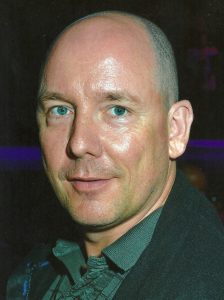 I started Equality Dancing in 1998 with my partner Armin Lohrmann at the Amsterdam Gay Games where we became second in A-class latin. Gay Games Sydney in 2002 (4th place), 4th place in Gay Games Chicago and 3rd place in that same year at the World Outgames in Montreal were other highlights of our dancing career. We stopped dancing together in 2006.

I was very happy to be able to present the dancing event at Eurogames Barcelona in 2008 and Gay Games in Cologne 2010.

Apart from the moderation at dance sport events I am also a dance teacher and a judge for competitions.

I am almost sweet 50 years old, married to Stefan Ramacher. Together we have a 16 year old boy, Simon. I am working in the administration of the district government of Cologne.

First dance experiences at the age of 13 in dancing lessons in a dance school called Tanzschule Dresen in Cologne.

In 1991 I danced my first ballroom competition in C-Class. Since 1993 I dance together with Stefan for the TSC Mondial Köln – celebrating our silver jubilee this year!

Winning the “Dance Shoe of Glass” in Trier we were promoted to S-Class in ballroom dances. Unfortunately, we had to stop dancing in 1998 because of an accident and a long lasting injury. At the end of 2003 we tried a comeback on the competition floor in the Senior A-Class. Winning the Northrhine-Westfalian Championships in 2004 we were promoted again to Senior S-Class.

For the past five years we had a dancing break again – due to our jobs and the sportive ambitions of our son. Since 1998 I am also active in managing and presenting tournaments and events – for example presenting with great pleasure the equality competitions of our dancing club. 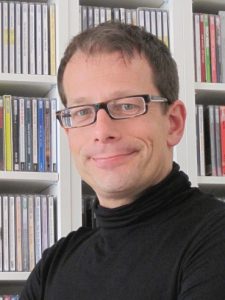 Michael Steinborn, born 1965 in Leverkusen, danced latin and ballroom with his wife Tatjana for many years in Germany‘s top amateur class. Michael went on to become a judge with the highest German license in both divisions. He‘s always had a keen interest in dance music. He‘s been playing dance music for major dance competitions and championships for more than 30 years. He even wrote ‚Musik, bitte!‘, a book which offers guidance on how to provide music for dance competitions. The book was published by Casa musica in 2001. He is constantly looking to discover new, still unknown dance music titles. In Michael‘s view, a dance competition is a whole musical work of art – and as such, he gives any event from the opening to the victory ceremony his personal „note“. 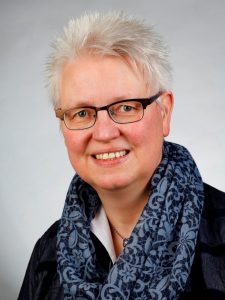 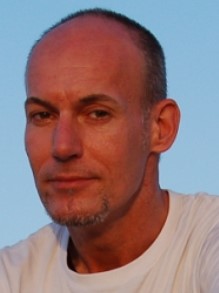